Quality Learning For All 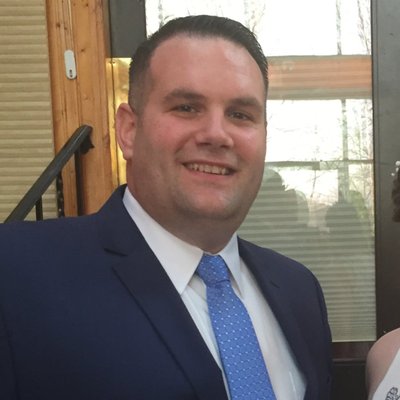 Mr. Thibault holds a Master of Education degree from Bridgewater State University as well as a Certificate of Completion of Courses 1-4 from the National Institute for School Leadership’s Executive Development Program.

You can add a copyright statement or legal disclaimer in this area if necessary.
Copyright © 2002-2022 Blackboard, Inc. All rights reserved.